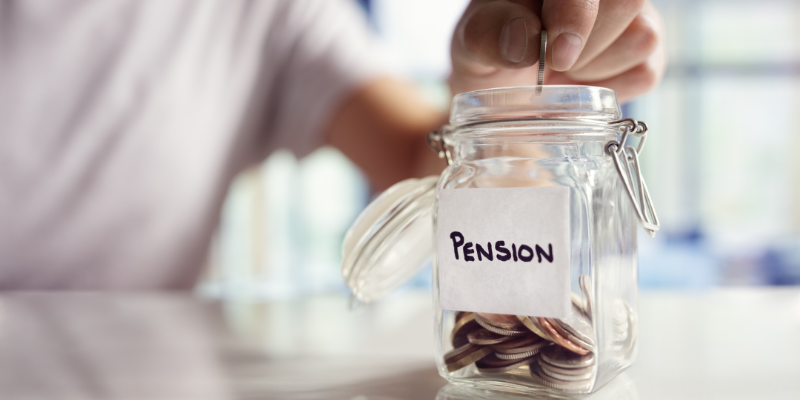 This article will answer these common questions about pre paid funerals, to give pensioners some reassurance.

What’s the difference between pre paid funerals and funeral insurance?

Pre paid funerals provide peace of mind for seniors, to ease the future financial stress on their families when it comes time to arrange their funeral. They are arrangements where your funeral is paid in advance, either upfront or by instalments. A Bare pre paid funeral plan allows you to choose to pay upfront or by instalments – either monthly over two years, or fortnightly over five years.

It is common for funeral providers to invest a customer’s pre paid funeral funds into a funeral bond in their name. With a Bare pre paid funeral, all pre paid customers’ funds are held with the Australian Friendly Society (associated with the Bendigo Bank) until they are needed to pay for the funeral.

You can read more about how funeral bonds work in the Australian Friendly Society Disclosure Statement, here.

On the other hand, funeral insurance is a reoccurring payment that generally increases as the policyholder gets older, often making ongoing payments unaffordable for pensioners.

Is a pre paid funeral included in the Centrelink assets test?

Where the Centrelink Aged Pension is concerned, a pre paid funeral generally doesn’t count as an assessable asset that impact the asset taper rate used to determine your pension. However, if pre paid funeral funds are invested into funeral bonds, the bond amount will be included in your Centrelink assets test if they are over a certain amount.

At July 1, 2021, that amount needs to be below $13,500, however the Department of Social Services reviews the Funeral Bond Allowable Limit on July 1 each year. That means, if the funeral bond amount is more than the allowable limit, the funds will be counted as an asset and assessed under the deemed income rules.

The good news is that *the average price of a Bare pre paid funeral is less than $3,000. The price varies slightly depending on the location, but despite any small fluctuation, the funeral bond amount will be significantly less than Centrelink’s assessable assets limit.

Do I need to notify Centrelink?

Once your pre paid funeral has been paid in full, you will need to provide Centrelink with the contract from your funeral provider that:

As long as you have a contract that says you’ve pre paid your funeral in full, your assessable assets for the assets test won’t include either:

Further information about Centrelink and pre paid funerals can be found on the Centrelink website here, or by calling the older Australians line on 132 300.

Can I receive a Centrelink bereavement payment if my partner pre paid their funeral?

When a partner or spouse passes, the surviving partner may be eligible for financial support through The Department of Human Services, provided certain criteria are met.

Australian residents may be eligible for the following Centrelink bereavement payments:

You can read more about Centrelink and funeral costs for pensionsers, here.

We hope this article has given you some clarity about how a pre paid funeral and Centrelink payments work. Hopefully it helps you to make an informed choice about planning ahead.

It is important to note that Centrelink entitlements can change without notice. Additionally, the Funeral Bond Allowable Limit is reviewed on July 1 each year. You should contact your nearest Centrelink office for further information regarding your specific financial circumstance, on 132 300.

If you would like more information regarding pre paying your funeral, please give us a call on 1800 202 901, or visit bare.com.au to get a quote.

This article is not legal advice. You should chat with an accountant or legal professional for specific advice on your personal or financial situation.

*This is the general price of a Bare pre-paid cremation paid up-front, correct at November 2021. Please note that prices vary depending on location and are subject to increase over time, however once a pre-paid plan is locked in, it will remain that price for the duration of the instalment plan. For an accurate quote and cost breakdown for your location, please visit our website. 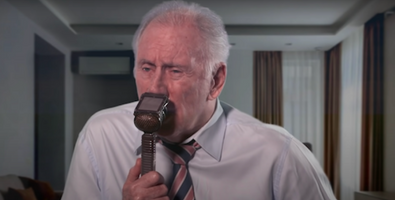 These final food orders from prisoners on death row might surprise you. The empty chair at the Christmas table

The void left by Dad’s empty chair always feels greater at Christmas time, but I’ve found a way to keep his memory alive.