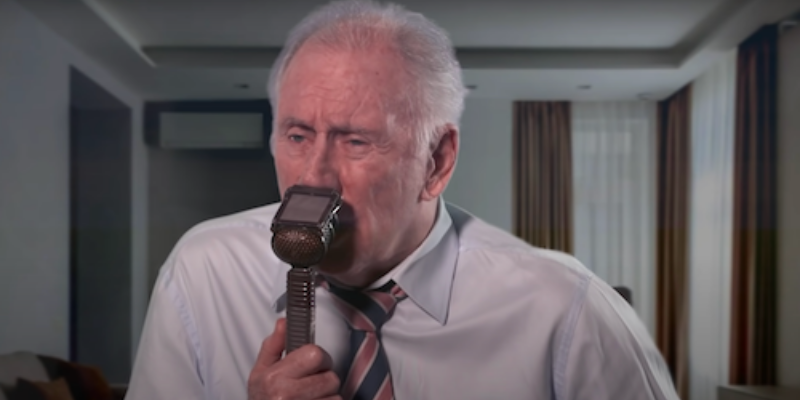 Australian cricket legend Ian Chappell has had a fair run with the Ashes in his time. But the former test captain is bringing home ashes of a different kind by staring in a cheeky Bare Cremation ad to coincide with the 2021-2022 test series.

“It was a tongue-in-cheek way of doing the ad, to bring in the ashes - which is very cricket. But it’s also a very big part of death,” Chappell told 7News in an interview about the campaign.

Fit, fearless and 78, the Ashes great told 7News, “I’ve got to rationalise death, because it’s going to happen.”

Chappell has long been vocal about his pragmatic view of death. In a 2021 Dying to Talk webinar, hosted by Bare, he told attendees: “Life is a one innings game. I’m just trying like hell not to run myself out!”

Normalilsing death prepares us for the inevitable

The 'real ashes' ad, which amassed more than 50,000 YouTube views during its first week alone, supports Bare's mission to normalise discussions around death.

We're and using one of Australia’s most loved pastimes to encourage people to talk about it as a natural part of life, said Bare co-founder Sam McConkey.

“As a society, Australians are generally not good at talking about death. But, when it inevitably happens, we’re unprepared and forced to make decisions quickly, without any input from the person who’s died," Sam said.

“Bare’s business, after all, is returning ashes - so we thought what better way to talk about this topic than in the context of the game. We’ve loved teaming up with Chappelli, who has been vocal over the years about his pragmatic views on end of life.

“Hopefully the campaign gets people talking about this important topic,” he added.

Bare encourages Australians to make end-of-life planning a natural and more talked about part of life, to empower them to say goodbye their way.

To learn more about planning ahead with a prepaid funeral, visit bare.com.au or give our prepaid concierge team a call on 1800 202 901. 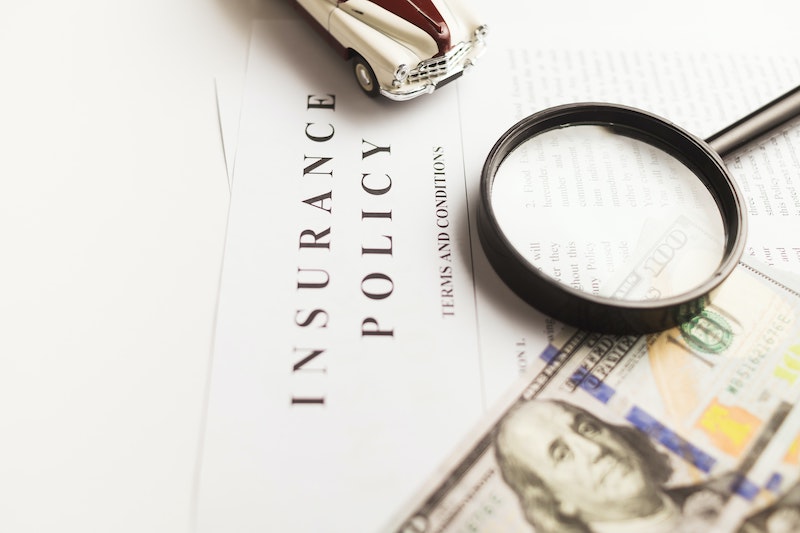 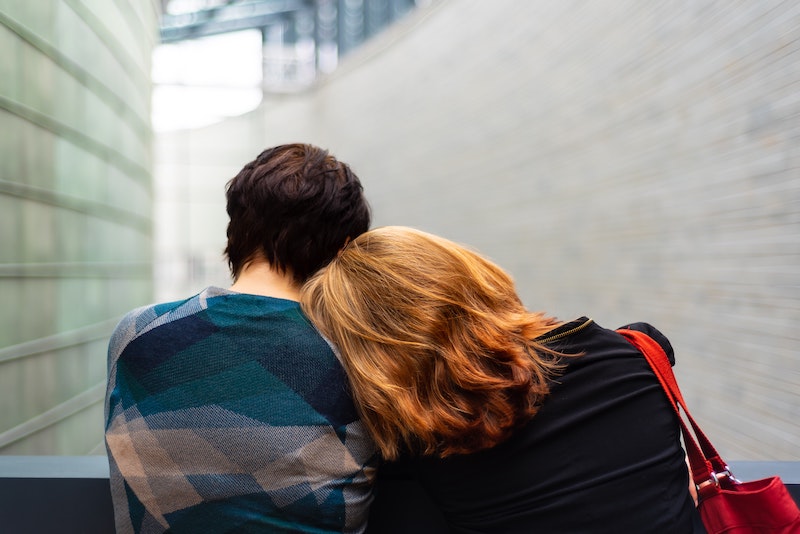 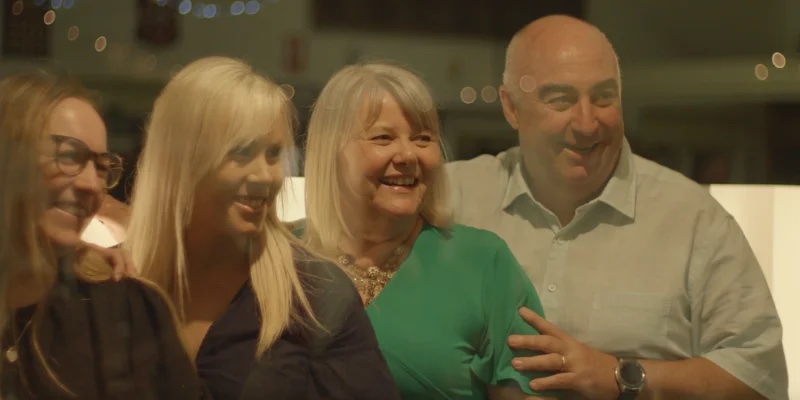