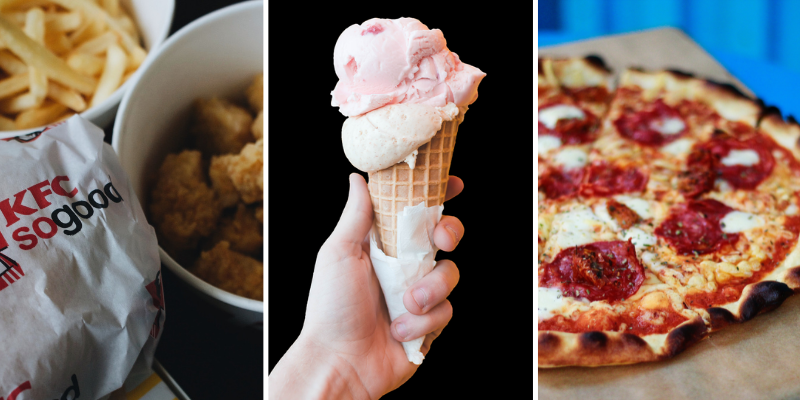 If you could choose your last meal, what would it be? Would it be a roast, pizza, a chocolate sundae or something wacky just for the heck of it?

The death penalty has long since been abolished in Australia since Ronald Ryan, who was hanged in 1967. But capital punishment remains today in many other countries, including the United States, where last meals are offered to those on death row before they are executed.

If your morbid curiosity wonders, we’ve compiled some of the most surprising reported last meals from prisoners on death row.

1. A day of desserts

The day he was sent to the gas chamber in 1939, Colorado’s Joe Arridy - who was falsely convicted of rape and murder - wanted ice cream for breakfast, lunch and dinner.

Despite claiming to be innocent, former chef Robert Anthony Madden was executed in 1997. According to the BBC, he wished to have his last meal donated to a homeless person, but his request was denied.

3. The Colonel was calling

One of America’s most notorious serial killers, John Wayne Gacy, had also been a KFC manager in his younger days. Gacy was such a fan of the Colonel that he asked for a bucket of chicken, French fries, 12 fried prawns, strawberries, and a Diet Coke to wash it all down, before his 1994 execution.

Gerald Lee Mitchell was just 17 when he murdered two men. Before being executed by lethal injection in Texas in 2001, his last meal request was an assorted bag of Jolly Ranchers hard candies.

Ledell Lee was sentenced to death by lethal injection in 2017 in Arkansas for murdering his neighbour. He received the Holy Communion as his last meal.

The legal team of Richard Cooey, who raped and stabbed two university students in Ohio, US, argued that the 122kg prisoner was too overweight to be executed. The judge didn’t buy it and he was put to death in 1986.

All Illinois kidnapper and murderer Victor Feguer wanted was an unpitted olive, before he was executed in 1960. Apparently, he hoped that an olive tree would grow from his grave as a symbol of peace.

8. Eyes bigger than his stomach

White supremacist, Lawrence Russell Brewer, was on death row for the brutal murder of an African-American man in Texas, US in 2011.

For his last meal, the inmate ordered a massive selection of two chicken-fried steaks and gravy, a triple meat bacon cheeseburger, a cheese omelette, a bowl of fried okra, half a kilo of barbecued meat, half a loaf of bread, three fajitas, a meat lover’s pizza, three root beers, a bucket of vanilla ice cream and a slab of peanut butter fudge with crushed peanuts.

But when the spread arrived, Brewer didn't eat anything. Apparently he just wasn’t hungry! The farce forced state authorities to stop granting last meal requests to inmates on death row.

9. Coffee and a smoke

German serial killer Fritz Haarmann, known as the Butcher of Hanover, was not told of his execution until the night before, as was the nation’s custom in 1925. He was instead granted an expensive cigar and a cup of Brazilian coffee before being put to the guillotine.

When death is unexpected or sudden, we don’t get the chance to plan our perfect last meal. But one way to ensure that your final requests are obliged is with a Bare prepaid funeral. Paying ahead ensures you go out on your terms when you’re not here to call the shots.

Our easy-to-use online platform puts you in control. Prepay in minutes and after that the rest of your life awaits. We’ll stand by for orders – lunch or otherwise. 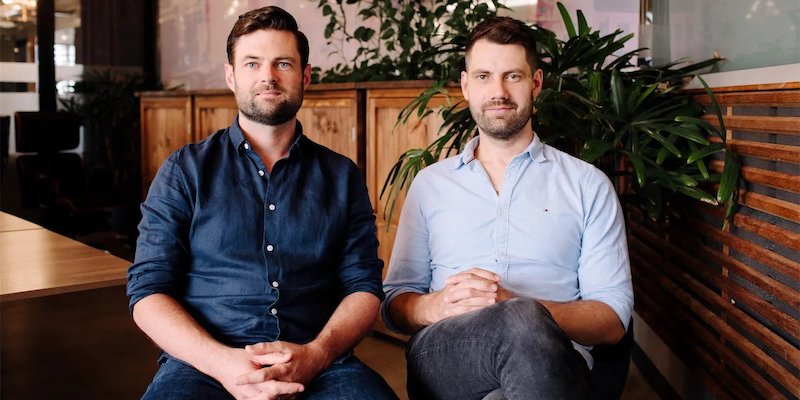 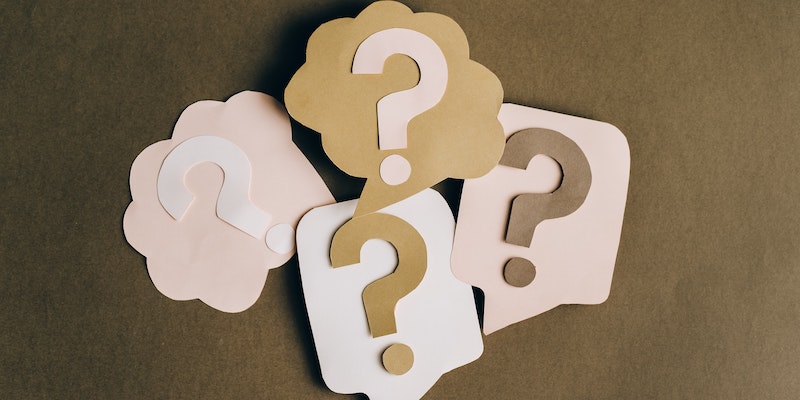 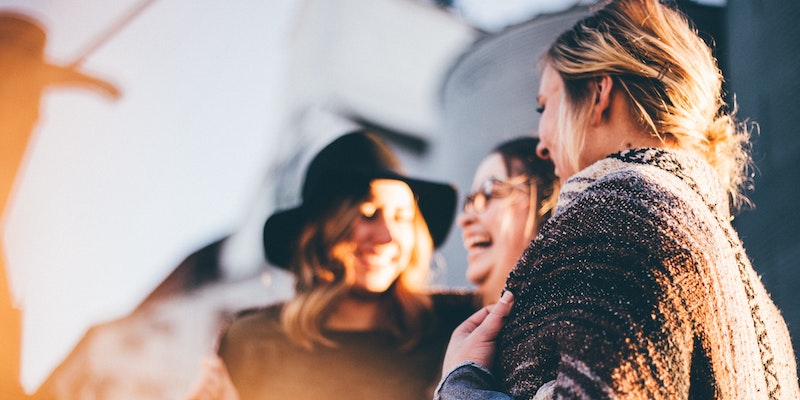