What do religions have to say about cremation? 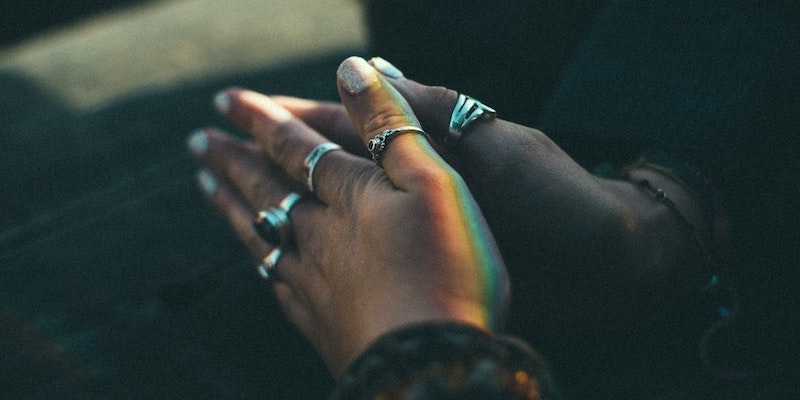 Religion and faith have always played a huge role in how we say goodbye to the deceased. Whilst there is evidence of cremation as a practice dating back thousands of years, many religions have strong opposing views on cremation.

With 2 in 3 funerals choosing cremation over burial, how do religious beliefs have an effect on whether someone chooses to be cremated?

Despite there being so many branches of Christianity, all come to a similar viewpoint on cremation, which is that it’s discouraged. It is viewed as a desecration of God’s image and can impact the journey into heaven/the afterlife.

The Bible does not explicitly ban cremation, and given that it is not meticulously followed in modern times, many Christian faiths are more accepting of cremation, yet there are still sects like Orthodox that do not allow it.

For Christian religions that accept cremation, there is the expectation for cremated remains to be buried in land or at sea.

Buddhism is closely associated with cremation as a funeral practice, but not because the religion has a strong opinion on it. In fact, there is no set practice in Buddhism for death and funerals. The reason why cremation is so popular within the Buddhism faith is that the founder, Gautama Buddha was cremated, so many people follow in his footsteps.

Of all religions, Islam has one of the most strongest opposing opinions on cremation. Not only is it prohibited, it is viewed as a desecration of the deceased. Muslims believe that there remains a connection between the body and soul, even in death.

When a Muslim person dies, their body is honoured with four rituals. The first is to wash the body, then to wrap it in a funeral shroud, which is perfumed with incense. The third is that the community comes together for prayer, and the last is that the body is buried directly into the earth with no coffin.

Many people within the Jewish religion hold the firm belief that bodies should not be cremated, as the body is sacred and burial is a core part of their traditions. Orthodox and Conservative Jews are strongly opposed to cremation.

However, Reform Judaism, which has a more modern take on traditional Jewish beliefs, allows for cremation of the body.  If a person chooses to be cremated, most Reform Jewish cemeteries today will allow their remains to be buried in Jewish cemeteries, although often they stipulate that the cremains must still be buried in a coffin.

The Hindu faith is the religion with the most accepting views towards cremation, with it being an integral part of their traditions. The Hindu faith is centred around reincarnation, so after death, Hindus believe the body serves no purpose and doesn’t need to be preserved. They believe cremation is the quickest way to release the soul and help with reincarnation.

Traditionally, the only Hindus who aren’t cremated are babies, children and saints, and in these circumstances they will bury the body instead.

The rise of cremation and atheism in Australia

With approximately 30% of Australia’s population identifying as atheist, agnostic or non-religious and many religions allowing cremation in their funeral practice, it’s no wonder cremation is becoming more common in our society.

If you are considering organising a prepaid cremation, please reach out to our friendly team at bare.com.au or call 1800 202 901. 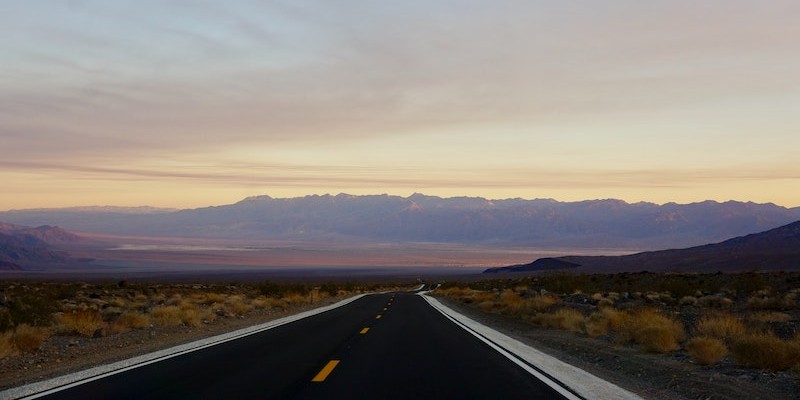 What does it mean to have a ‘good death’?

It might seem odd to view death as something you can do well, but people are starting to take more of an interest in the concept of a ‘good death’.
Read more 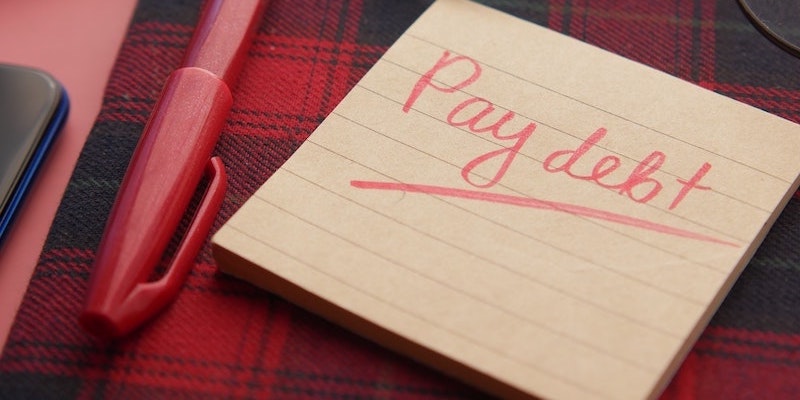 What happens to our debt when we die?

If we haven’t paid our debts off when we pass away, what happens to them? Does our debt die with us?
Read more 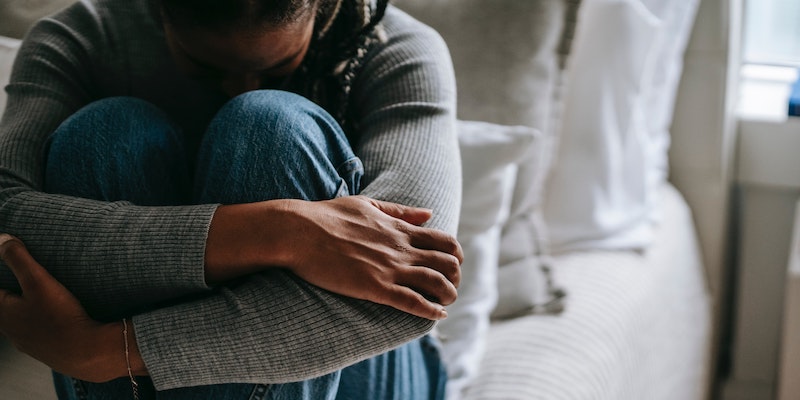 What to do when a parent dies.

Losing a parent is never an easy experience, no matter whether it happens when you’re prepared for it or not. Let us help you with the steps to take when a parent dies.
Read more