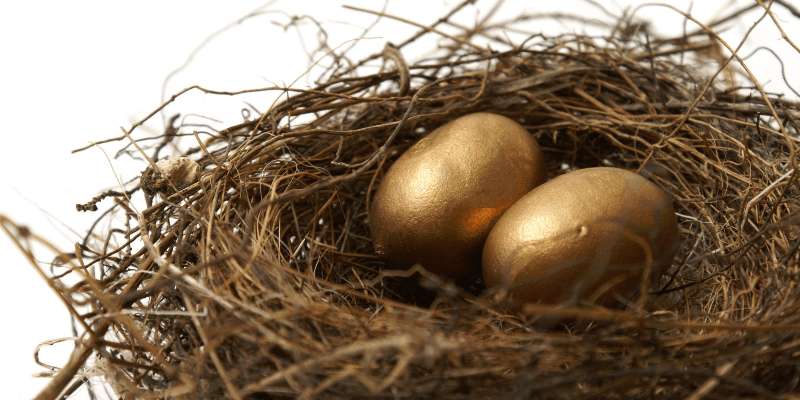 Can I use superannuation to pay for a funeral?

The passing of a loved one is often unexpected, leaving many families unprepared for the cost of a funeral – the average price being around $7,499 according to finder.com.au. Funeral affordability is one of the biggest concerns for families we have supported at Bare. We’ve put together this article to answer a commonly asked question: Can I use superannuation to pay for a funeral?

You may also be interested in reading our related articles, Who pays for the funeral? and Paupers funeral: What happens if your family can’t afford a funeral.

Funerals can cost anywhere from around $2,000 for an unattended bare cremation, to around $15,000 for a more elaborate cremation or burial (prices will vary depending on your location). And funeral costs generally need to be paid upfront, before the service.

If there aren’t enough funds in a deceased person’s estate to cover the cost of a funeral, or if you don’t have immediate access to available funds, you may be able to apply for early release of superannuation based on compassionate grounds, to pay for a dependant’s funeral.

In Australia, you generally can’t access your superannuation before you reach your preservation age. However, The Australian Tax Office (ATO) specifies ‘expenses associated with the death, funeral or burial of your dependant’ as one of the limited circumstances where the compassionate release of superannuation may be allowed.

Another restriction on early access of superannuation to pay for a funeral is that you must have no other way to pay for the funeral expenses. Compassionate release of superannuation is only available when you’re unable to pay for expenses by any other means. For example, if you don’t have any savings, if you cannot apply for a loan, or if you are unable to sell assets, shares or other investments.

How to access superannuation to pay for a funeral

If you need to access your own superannuation to pay for a funeral of a dependant, you can apply directly to the ATO online.

Before you apply for early release of super on compassionate grounds, the ATO requires that you must:

2. Provide electronic copies of all evidence of either:

This document should state:

4. Provide at least one quote or unpaid invoice from a funeral provider

Legible photos of these documents will be accepted if you do not have access to a scanner.

Once you have the required documentation, log into your myGov account and click on the Australian Tax Office menu option. From there, click the ‘Super’ menu option, then the ‘Manage’ drop down option, then select ‘Compassionate release’. If you are sure you wish to proceed, hit the ‘Apply’ button

Alternatively, you can request a paper application form here, or call the ATO on 13 10 20.

The ATO will assess your eligibility for early release of superannuation based on compassionate grounds. This can take up to 14 days for an online application, and up to 28 days for a paper application.

Before applying to use superannuation to pay for a funeral, you should understand release fees, tax and timeframes on early release of super. You should also be aware that releasing your super may have financial impacts. The amount will count towards your assessable income and it may inflate your income, which can affect your family tax benefit or child support (if applicable).

More information can be found on the ATO website here.

You should also consult a financial planner for specific advice on your personal or financial situation.

For more information about early release of superannuation due to severe financial hardship, contact your superannuation fund. Alternatively, there are organisations like Supercare that assist you in these claims.

Rather than accessing your superannuation to pay for a funeral, Bare provides unattended cremations at a fraction of the price traditional funeral directors charge. To obtain a quote visit the Bare website, or call our friendly team on 1800 071 176.

We also offer prepaid funerals for those who wish to pay for their affordable funeral and take the future financial stress off their family – either upfront or with instalments over two or five years. To find out more, visit our website or call 1800 202 901. 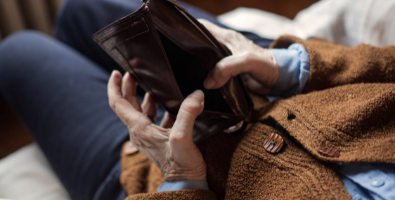